The Best Time to Travel Peru - Tips on Climate and Weather

The Best Time To Travel Peru

Peru has a diverse landscape, facade and weather conditions and therefore the best time to travel Peru varies. Since Peru is made up of different regions such as the Andes, rainforest and the coast, every region has its own unique climate. Therefore, there is no best time to visit Peru. Instead, it depends on what you want to do in Peru such as hiking, swimming …etc. Peru lies between the equator and the 18 latitude of the southern latitude in South-western America. Due to the north-south extension, the long coastline on the Pacific and the large differences in height between sea levels and the Andes of over 6700 meters high, resulting in varying climatic conditions in the country.

As a result of the humboldt current coming from Antartica, the coastal region has a very dry climate. Influenced by the Atacama desert climate, the south of Peru is also known as the driest region in the world. Onward to the north, there is more rainfall and temperatures can get rather high due to the Humboldt current. The average temperature is around 20° C at night and around 30° C in the day. The capital of Lima enjoys a mild climate with temperatures in February ranging between 20-26° C and between 13-17° C in August. Monthly weather conditions can be found in the climate table below to check out the best time to travel Peru for you:

Temperature zones based on the altitude

In the Andes in particular, the climate differs based on the altitude:

Tierra fria (up to 3,500 m) – with conspicuously hot days and very cold nights and an average annual temperature is around 12 ° degrees.

The Selva rainforest region is located in eastern Andes, which has an average annual rainfall of over 3,500 millimeters and a relatively constant temperature of 25 degrees.

The best time for outdoor activites

If you are looking for a beach holiday at the pacific, December to April is the best time to enjoy a swim in the warmer waters and sunny weather. Otherwise, during other times, the coastal area can get very cloudy and foggy. However, this is less common in the most northern parts of Peru.

For the more active travelers, the perfect time for hiking the Inca Trail or other mountaineering activities is between May and September. This is due to the dry season in the Andes, which is great for outdoor activities, where your plans will very unlikely to be disrupted by rainy weather.

Rain showers can be expected all year round in the Peruvian rainforest, but these are usually short-lived and relatively predictable. Even the occasional El Niño phenomenal can influence the weather in these regions very strongly in some years – with extreme heat waves or heavy rainfall. But the best time to travel to the lowlands of Peru is from May to September, as rainfall is scarce during this period. Speak to our experts to find out more about the best time to travel Peru! 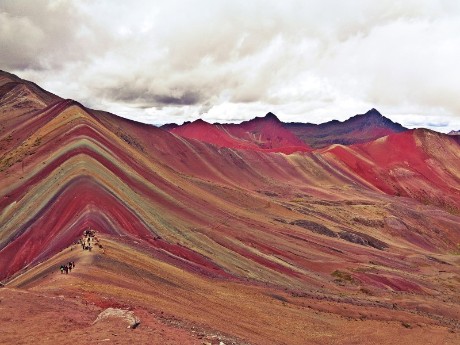 Culture, nature and history combine in this journey through Peru's gorgeous south 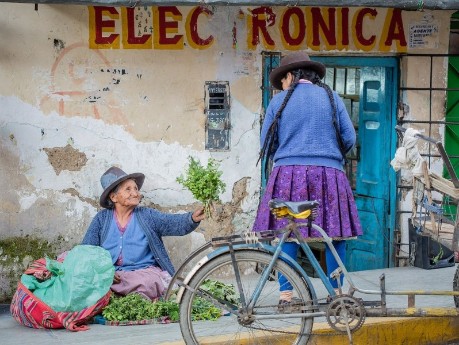 Discover the highlights of the Inca country Peru. History, nature and culture await! 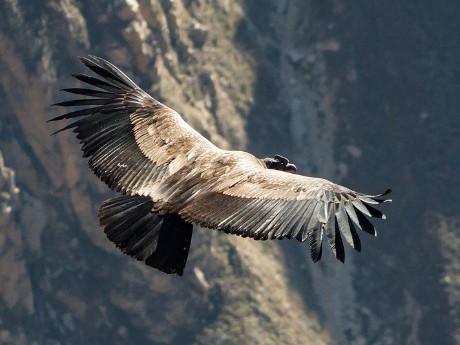 Experience Peruvian nature and culture in an active and individual way. 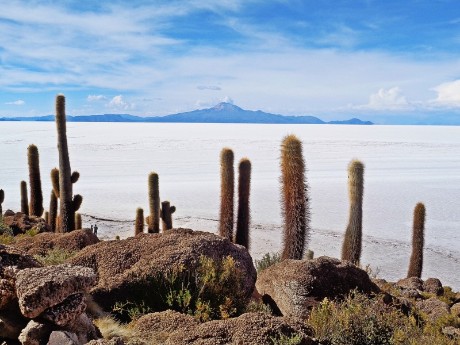 Experience the highlights of Peru and Bolivia individually along this wonderful route. 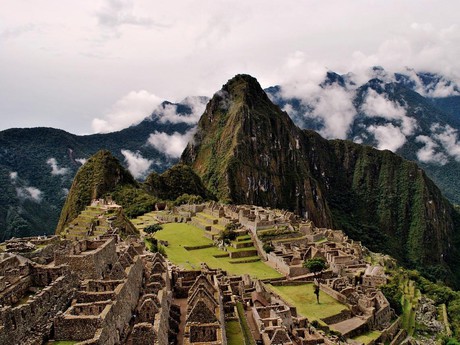 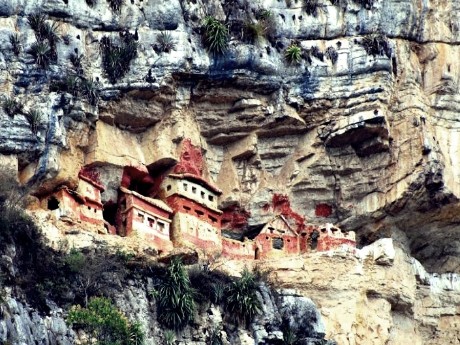 Discover the advanced cultures of Peru - the Chachapoyas with Kuelap, the Nazca and the Incas 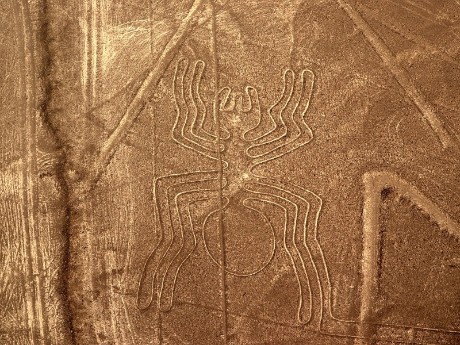 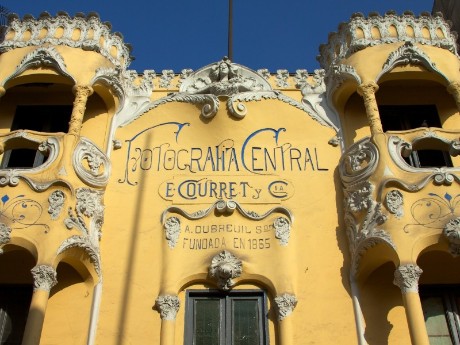 Experience the highlights of Peru with Machu Picchu, a train ride to Lake Titicaca and Arequipa. 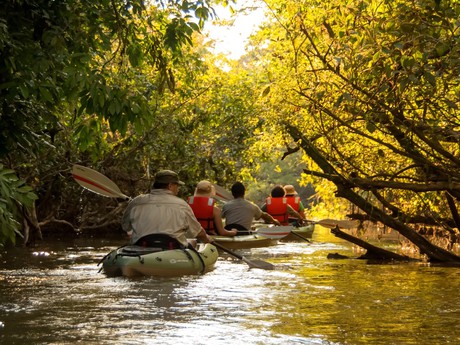 Highlights of Peru, Ecuador and Galapagos

Explore the Inca trail, kayak through the rainforest and island-hop in Galapagos 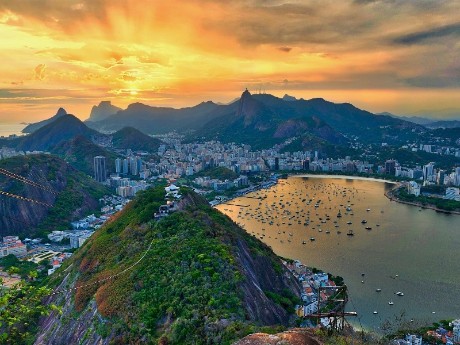 Discover the best of Brazil, Argentina, Peru, Ecuador, and a Galapagos cruise 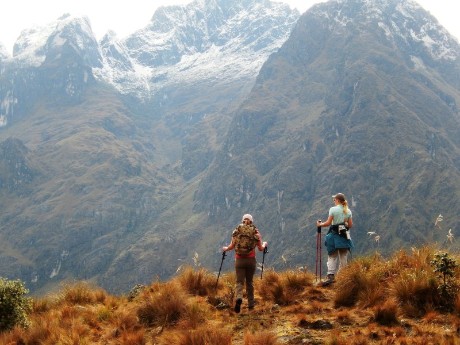 Hike along the Inca trail, kayak through the Amazon rainforest and island-hop in the Galapagos