Ecuadorians are very harmonious and welcoming people. One of the 10 wonders of this country is their peaceful political revolution. No other place on earth change their governments and presidents as often as the Ecuadorians Nevertheless, only in the last 10 years did they begin to experience political stability. Ecuador has attracted international attention due to its fertile soils, an abundance of water and natural resources. There is so much to see and experience in Ecuador.

Another indigenous community which has achieved economic success is the Otavaleños, from the Andes province of Imbabura. Their weaving products are sold throughout entire South America. The Otavalo market located at Plaza De Poncho is one of the most frequently visited indigenous markets in all of South America.

There are pre-colonial cultural sites in the Andes highlands as well as the Ecuadorian coast. These sites never fail to impress visitors with their pyramids and artefacts. Nevertheless, the remnants are far from what they were in their glory days. The Incas ruled Ecuador for only 50 years until the arrival of the Spanish, who set up the countless magnificent churches in Ecuador. An Inca ruin with the sun temple from Ingapirca is located in the south of Ecuador.

There are two main colonial heritage cities in Ecuador, and they are Quito and Cuenca. Quito was named in 1978 as world cultural heritage centre by UNESCO. Cuenca is the capital city of Azuay province in the south. The churches and buildings in both cities are definitely worth a visit, and they were restored with great care. The walls of the monasteries exhibit impressive religious artworks, and countless museums are in Quito.

If you are interested in reading more about the diverse culture and traditions in Ecuador, we recommend the following books to our travellers.

For more information, you can check out other pages under our travel information categories such as the Top Ten Tourist Attractions in Ecuador, Language and Culture and Safety and Security. 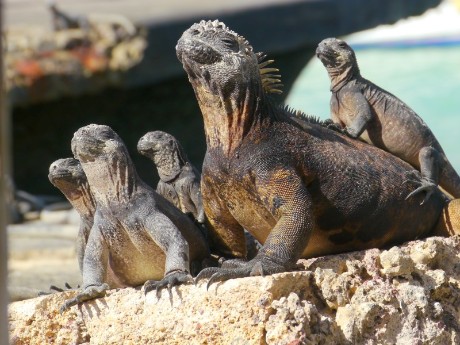 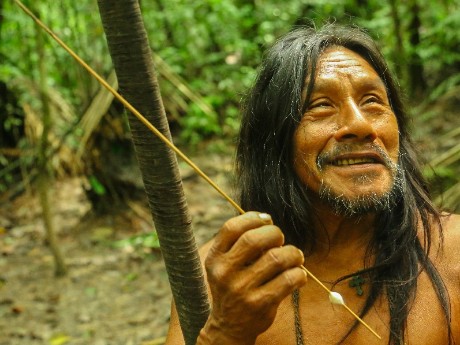 Explore the Amazon rainforest with the Huaorani tribe.